Anytime I shoot an engagement session in November I assume it’s going to be crappy weather-wise…it’s Cleveland…it’s a weekend…so it’s kind of a guarantee it’ll either be raining or snowing. I hardly admit this, but I was so very very wrong!

I met up with Natalie and Dylan on a 60-degree, early November day (after I did my happy dance, because it was 60 degrees and partly sunny – now we’re talking!). We met in beautiful Brecksville, at the train depot, in the Metroparks. It’s such a cute area; with the train tracks, the bridge and the open spaces – it’s definitely becoming one of my favorite places to shoot.

These two were such a blast! Natalie is beautiful and has hair to-die-for, for reals (I told her I was going to steal it) and Dylan is a cop, so I, of course annoyed him right away about getting some “FOP” cards. I mean, come on, don’t they just hand them out like candy on Halloween? Nope. They do not. But he promised to send me some – so I forgave him. PLUS they brought along their sweet woofie, Buckeye, and he put on his furriest face for a couple photos. Enjoy 🙂 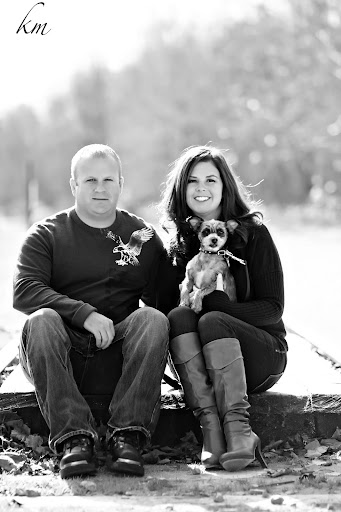 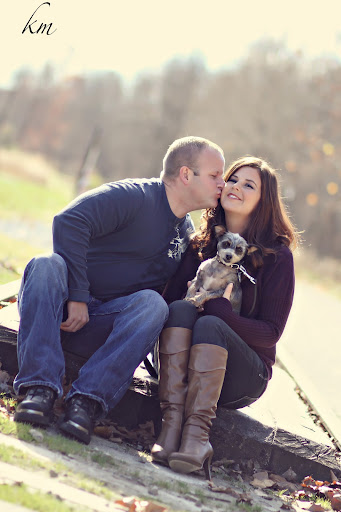 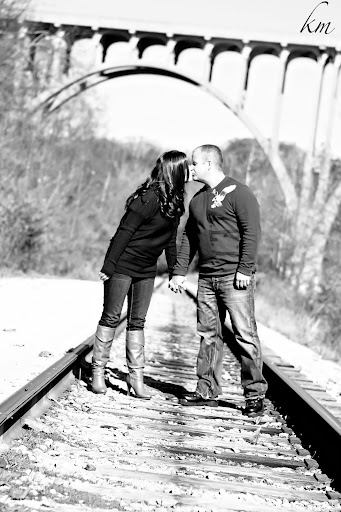 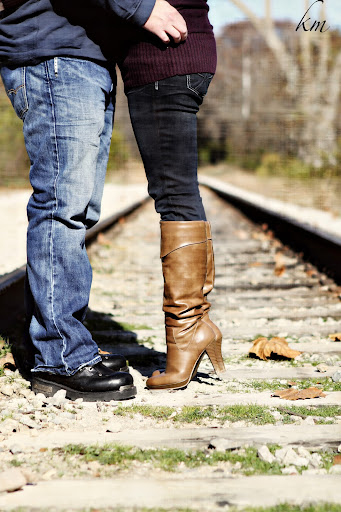 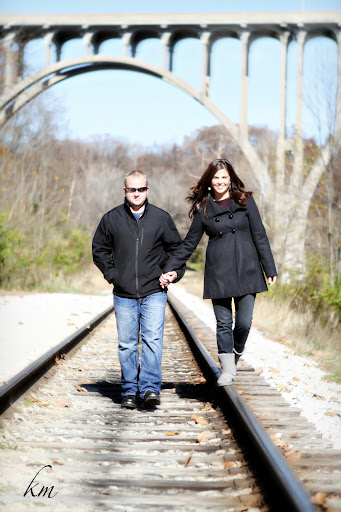 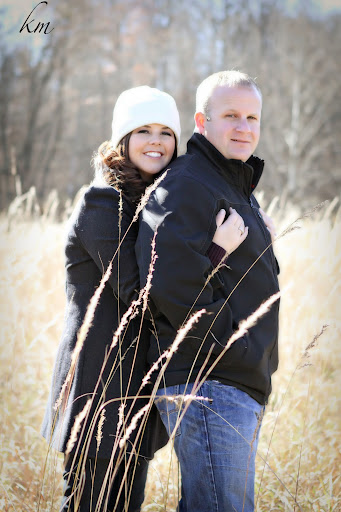 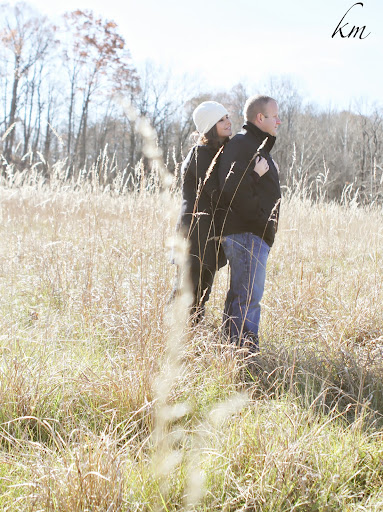 HAVE A LOOK AROUND...